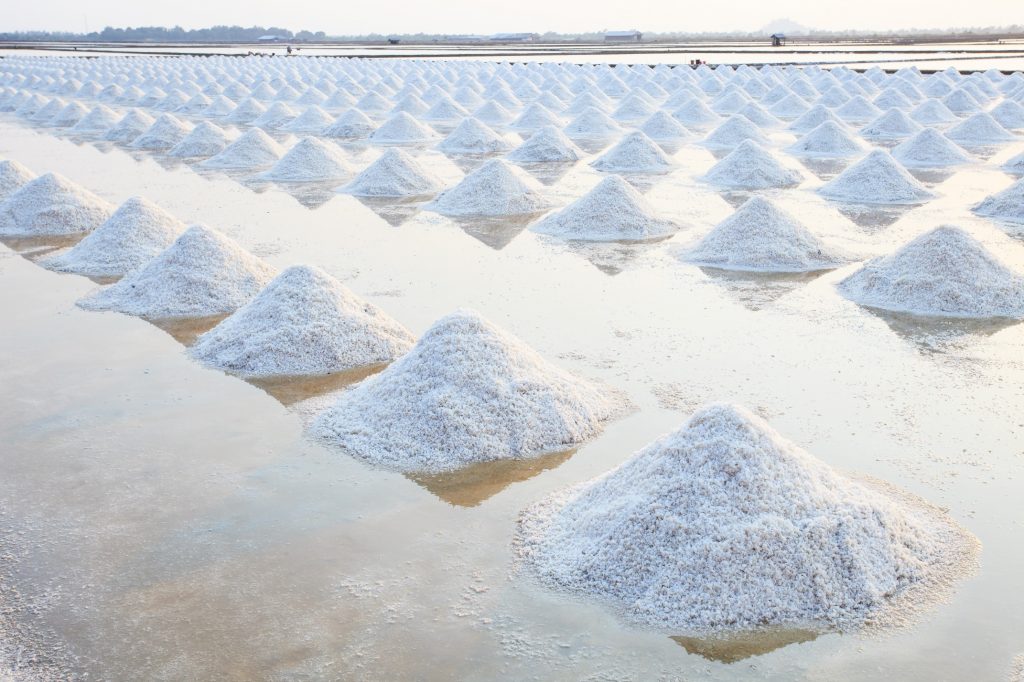 Initiatives to reduce sodium content of foods come in the form of mandatory or voluntary targets put forward by governments, initiatives proposed by food companies, or health-focused recommendations from entities like the World Health Organization. As the world focuses more on sustainable diets, we can expect these sodium targets to become more important and prevalent in the coming years. In this article, we review:

Read the rest of the article.

The appetite for new plant-based foods shows no sign of slowing down. Consumers are d 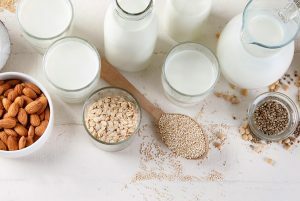 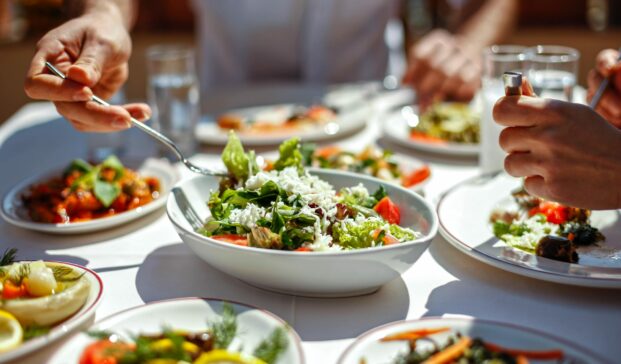 The Kerry Health and Nutrition Institute experts provide their perspectives on 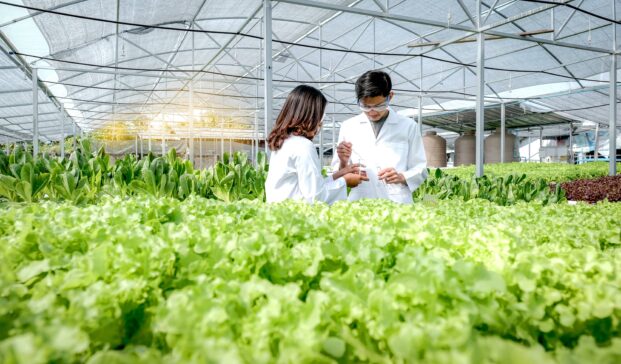